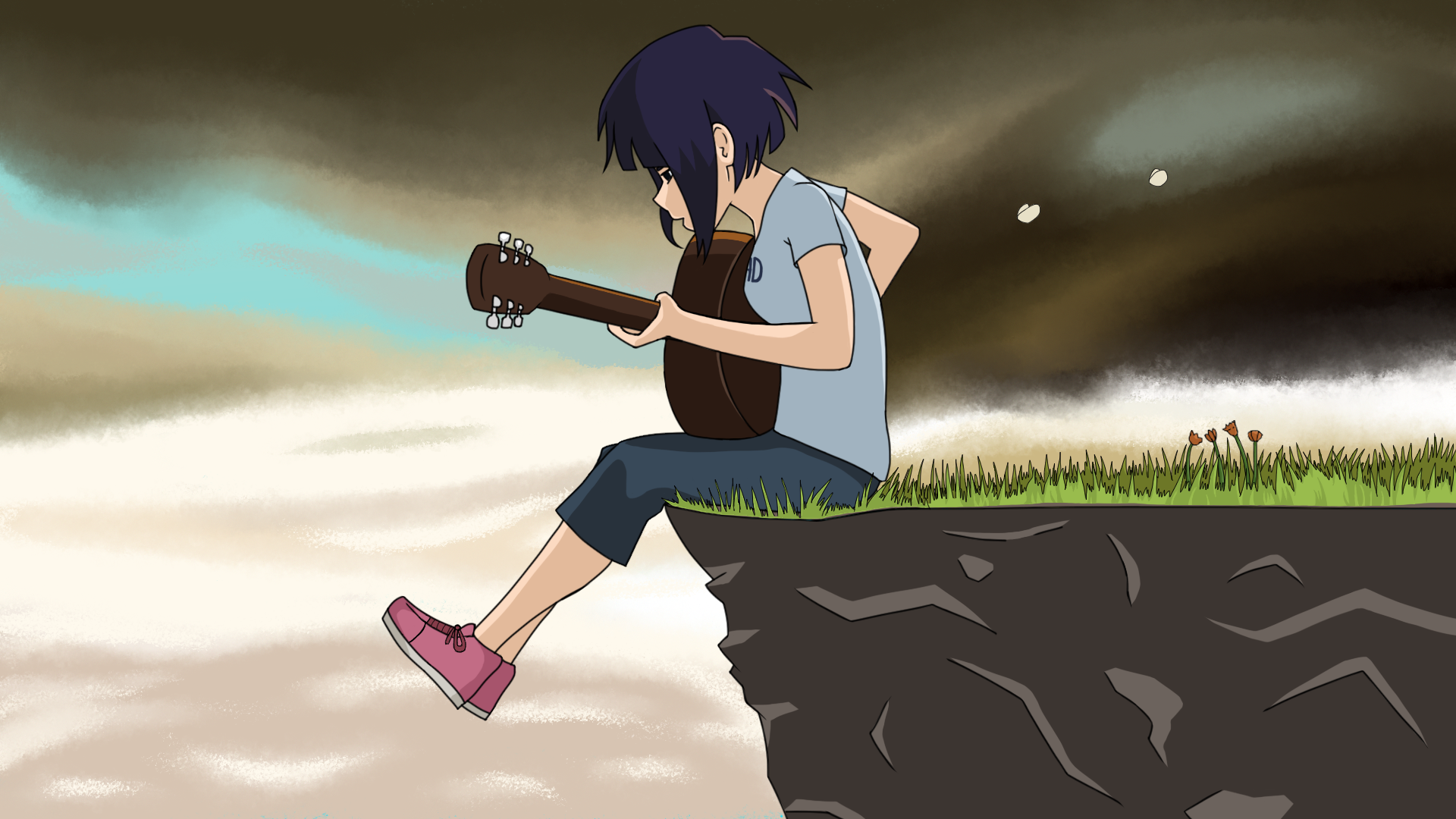 Glockenspiel. Drums. Banjo. Cello. Synthesizer. Pay attention to Freelance Whales now. To make comparisons to Sufjan Stevens, Postal Service and Death Cab for Cutie may be fair, but Freelance Whales is taking their music to new levels. Their songs often feel to have both an up and downbeat, producing unexpected effects as the listener. On the one hand, I’m skipping along; on the other hand, I’m becoming deeply introspective. This album takes you on a journey.

The 13-song debut album has an easy niche in the New York music scene- the songs are quirky, mellow and incredibly catchy. (Their uber catchy sound lends them the indie pop genre tag.) “Generator^1st Floor” seems to be the song of choice circulating online, however in my humble opinion, the real Generator winner is “Generator^2nd FIoor.” This should say a lot: Generator^1st Floor already happens to be a stellar song. Be sure not to miss “Starring,” as well; around the 2-minute mark there’s a perfect little mini banjo solo. This album should be everyone’s soundtrack to the changing season, as the air starts to cool, leaves turn crisp, and autumn sets in.

Most exciting of all? Freelance Whales puts on a fantastic live show. They played The Red & The Black some months ago in Washington, D.C. and the crowd danced and swayed with the band. Their show buzzed with energy and the small upstairs tavern filled with positive mood. Their debut album is available now on iTunes. Get it now so you can say you were always a fan. 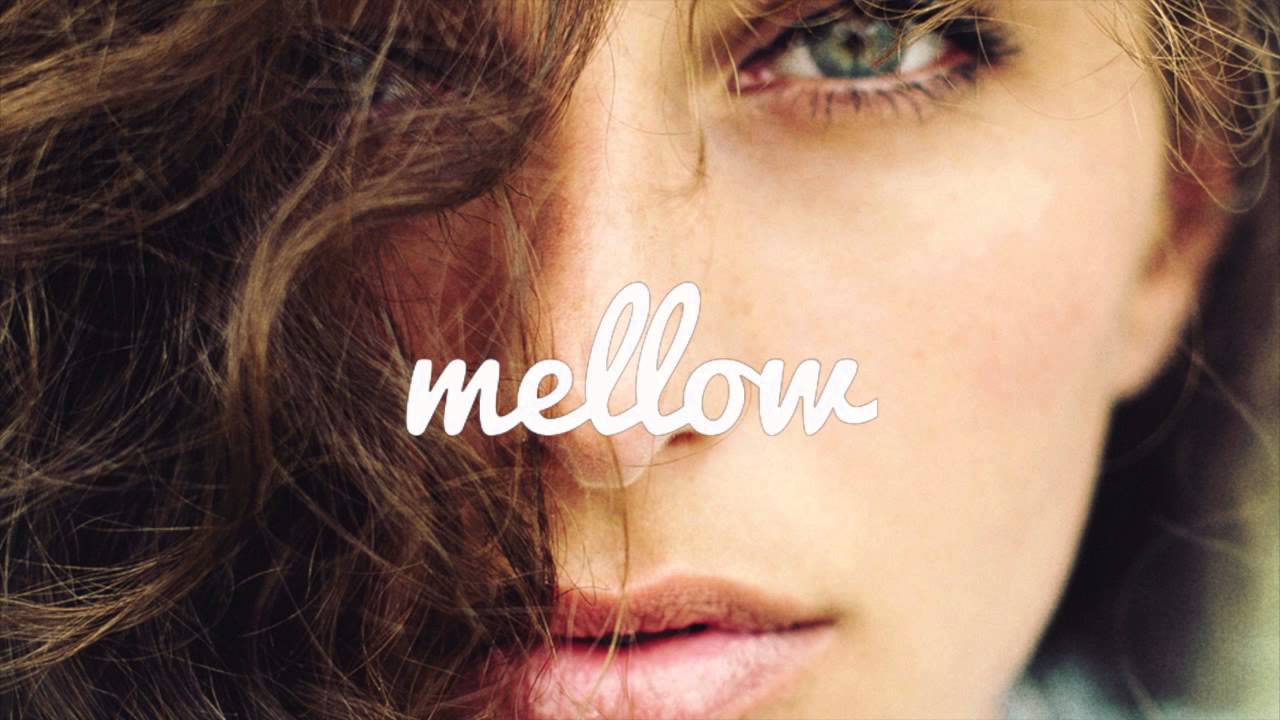