John Newman – Out Of My Head (Soul Clap Remix)

John Newman might be only 23-years-old, but he’s certainly made a name for himself. He was recently nominated for three Brit Awards, and his debut album Tribute has sold more than 300,000 copies.

One of the standout tracks on that album was “Out Of My Head,” a single fast approaching 2M views on YouTube. Naturally, success like that merits that the song be released in its own right: the single will be available on April 7th (tomorrow) via Island Records.

To celebrate the event, Soul Clap have joined the fray, flipping the somewhat-intense nature of the original into an upbeat, French house / reggae remix. 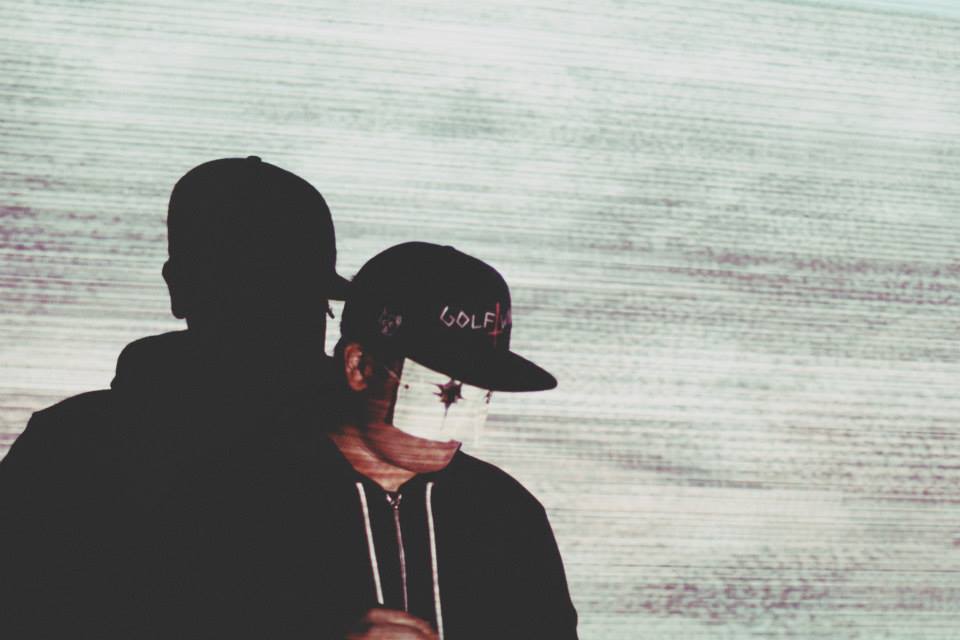